France is a country world-renowned for its gastronomy, with its
cheeses being some of its best-loved exports. Normandy in particular is a
region which has become famous for its cheeses, with its cuisine also rich in
other dairy products such as butter and cream. Dairy farming grew popular in
the area following the draining of the region?s marshes in the Middle Ages,
with the end products becoming popular staples of the Norman diet.

Today, many of these cheeses are enjoyed not only all over
France but also worldwide, with several having been awarded an appellation d?origine
protégée (AOP), an EU mark of origin guaranteeing high standards and that the
products are made in their area of origin.

Perhaps the most famous cheese to originate from Normandy,
Camembert was first made in the village of the same name, found in the Orne
department of Lower Normandy. Today, the village even has a museum dedicated to
its famous product, which is open all summer. It is believed that the recipe
was given to one of the village?s housewives by a priest from the Brie area who
was on the run during the French Revolution. This recipe enabled the cheese to
be given a rind, resulting in it having a much longer shelf-life. Camembert
also became popular all over France due to the fact it was long-lasting, to the
extent that the word became a generic word the local cheesemaking community had
no rights over. Today, the AOP applies to Camembert de Normandie.

Originating from the village of Neufchâtel-en-Bray near the
Normandy-Picardy border, Neufchâtel is a soft cheese famous for its distinctive
heart shape. Legend says that Neufchâtel cheese hearts used to be gifted by
young women to their soldier lovers during the Hundred Years War, making it
popular both in France and in England. Others have interpreted the shape
religiously, believing that the shape is a depiction of an angels? wings. 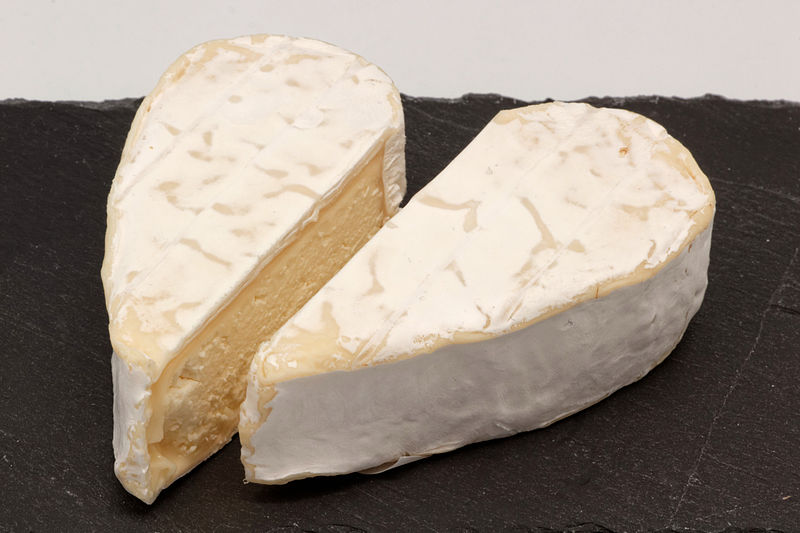 Livarot originates from the Calvados department of Lower
Normandy, from the town of Livarot near Camembert. It is believed to be one of
the oldest cheeses made in Normandy, with its recipe using less fat in
comparison to other Norman cheeses. Livarot cheese has a signature
reddish-colour rind and is also wrapped with binds of raffia. 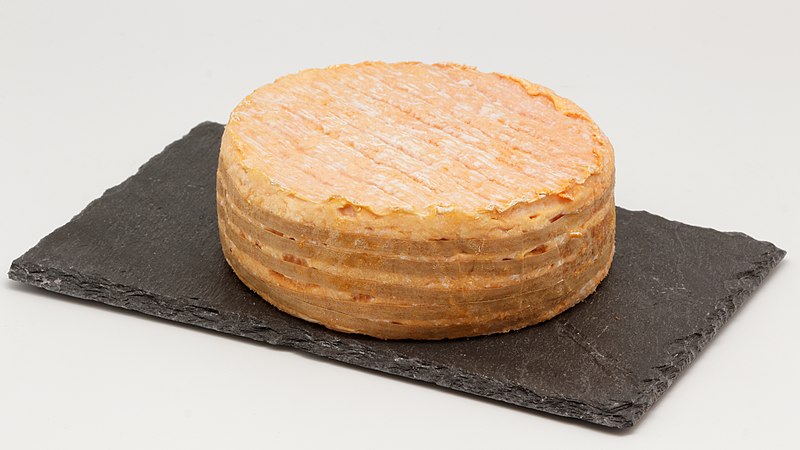 First made in the town of the same name near the Lower
Normandy beach resort of Deauville, the recipe for Pont L?Évêque cheese dates
back as far as the Middle Ages, though was only named after its town of origin
in the 17th century, having previously been known as ?angelot?.
Famous for its square shape, this cheese also changed its name once more during
the French Revolution, as Évêque also referred to a bishop, which was a
disapproved religious term at the time, becoming known as Pont Charlier. Once
its current name stuck, however, the cheese?s popularity spread across France,
with the product being granted AOP protection in the 1970s.

If you?d like to taste some of these wonderful cheeses made
in their area of origin, together with other staples of the French cuisine,
book a stay in our Normandy villas today for a real culinary adventure.