Italy attracts visitors from the world over, thanks to its
outstanding variety of attractions, ranging from historic monuments such as the
Colosseum to natural beauty in places like Lake Garda. While some spots attract
tourists in their droves, fortunately there are still a few incredible spots
left where you can enjoy what they have to offer to yourself. Here are some of
Italys best-kept secrets for you to seek out before they begin to attract too
big a crowd, located close to our family villas in Italy.

Salina is the one of the quietest of the Aeolian group of
seven islands, located just off the coast from Sicily. Covered with lush green
scenery, Salina is a peaceful paradise. Despite it acting as the backdrop for
the Oscar-winning 1994 film, Il Postino, it still remains mostly untouched and
off most travellers radars. 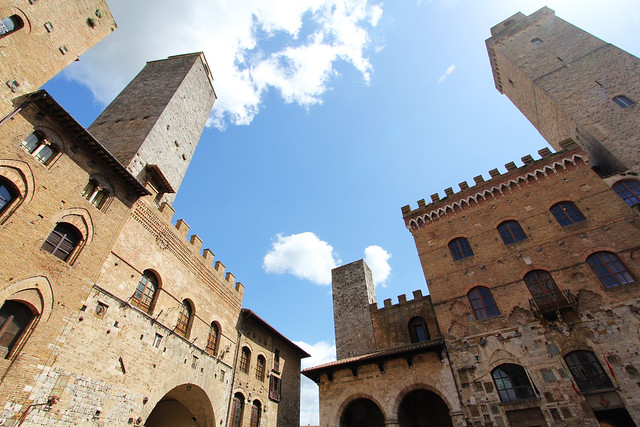 Though the medieval town of San Gimignano in Tuscany is
slowly gaining traction with tourists, it hasnt yet hampered the visiting
experience. Its growth in popularity is largely down to its charming medieval
aesthetic; in particular, its 14 tall towers. Set to the backdrop of the
regions rolling hills, San Gimignano has to be one of the most beautiful towns
in Tuscany. 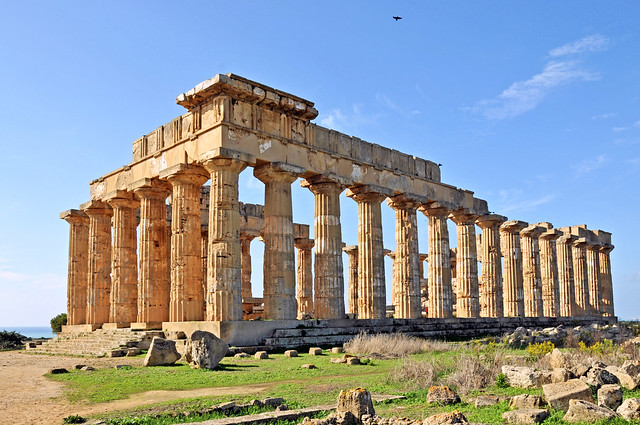 Selinunte is one of the most impressive archaeological sites
in all of Italy; an iconic series of remains demonstrating the influence the
Greeks once had on the island. It has been standing for more than 2,000 years,
with its temples, agora and acropolis still excellently preserved even today.

Located near Puglias capital, Bari, the Castel del Monte,
distinctive for its hexagonal shape, was built by Emperor Frederick II, and is
one of the stand-out fortresses in Italy. Its one of Italys many UNESCO World
Heritage Sites, described by UNESCO as a unique piece of medieval military
architecture, yet is often overlooked due to its location. 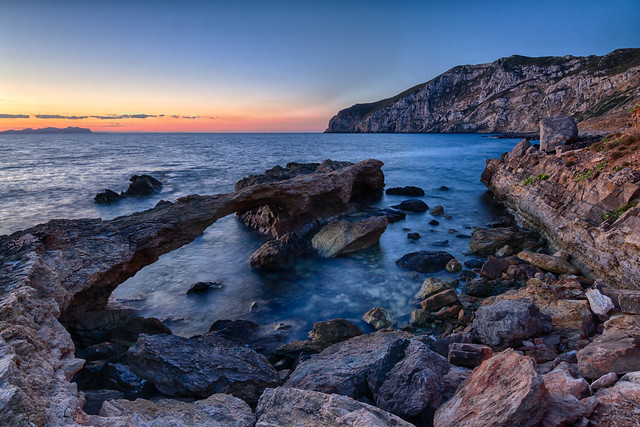 Marettimo is yet another of Sicilys small surrounding
islands, this time in the Egadi islands found off the west coast. Surrounded by
clear blue waters, Marettimo is beautifully remote, and a paradise for walkers
and scuba divers. 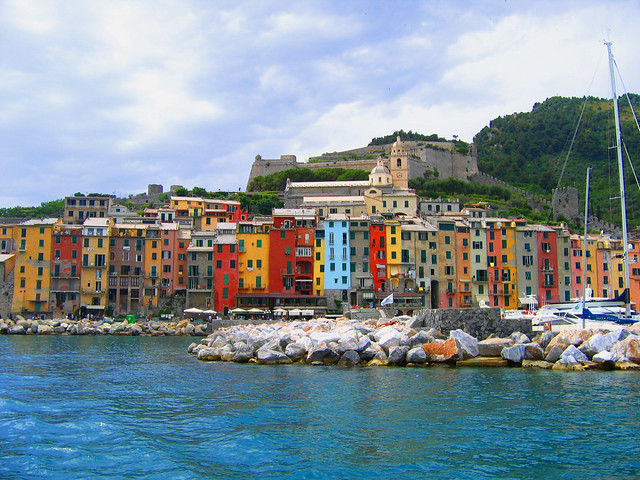 Along with five other villages along this stretch of the
Ligurian coast in northern Italy, Porto Venere makes up the UNESCO World
Heritage Site of Cinque Terre, a region which has recently and controversially
began to limit the number of tourists who visit. This means, however, that
visiting Porto Venere, one of the most picturesque towns in Italy, is even more
enjoyable.